South Jordan is a city in south central Salt Lake County, Utah, 18 miles south of Salt Lake City. Part of the Salt Lake City metropolitan area, the city lies in the Salt Lake Valley along the banks of the Jordan River between the 9,000-foot Oquirrh Mountains and the 12,000-foot Wasatch Mountains. The city has 3.5 miles of the Jordan River Parkway that contains fishing ponds, trails, parks, and natural habitats. The Salt Lake County fair grounds and equestrian park, 67-acre Oquirrh Lake, and 27 parks are located inside the city. as of 2018, there were 74,149 people in South Jordan.

Founded in 1859 by Mormon settlers and historically an agrarian town, South Jordan has become a rapidly growing bedroom community of Salt Lake City. Kennecott Land, a land development company, has recently begun construction on the master-planned Daybreak Community for the entire western half of South Jordan, potentially doubling South Jordan's population. South Jordan is the first city in the world with two temples of The Church of Jesus Christ of Latter-day Saints, Jordan River Utah Temple and Oquirrh Mountain Utah Temple. The city has two TRAX light rail stops, as well as one commuter rail stop on the FrontRunner. South Jordan is also a growing tech hub with headquarters of companies like IT software company Ivanti. 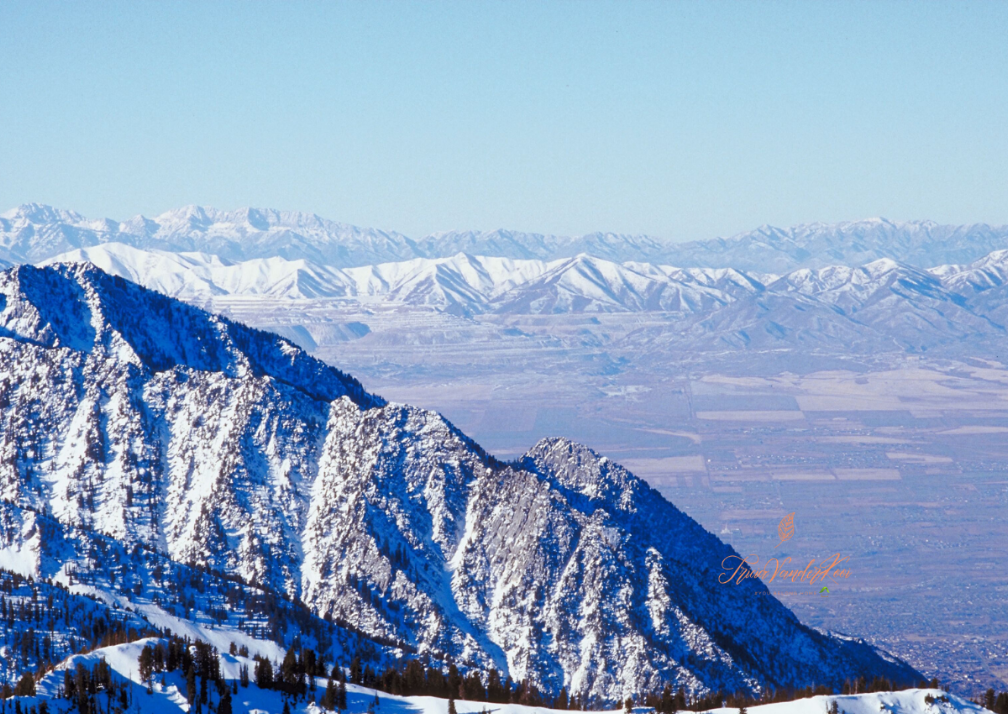 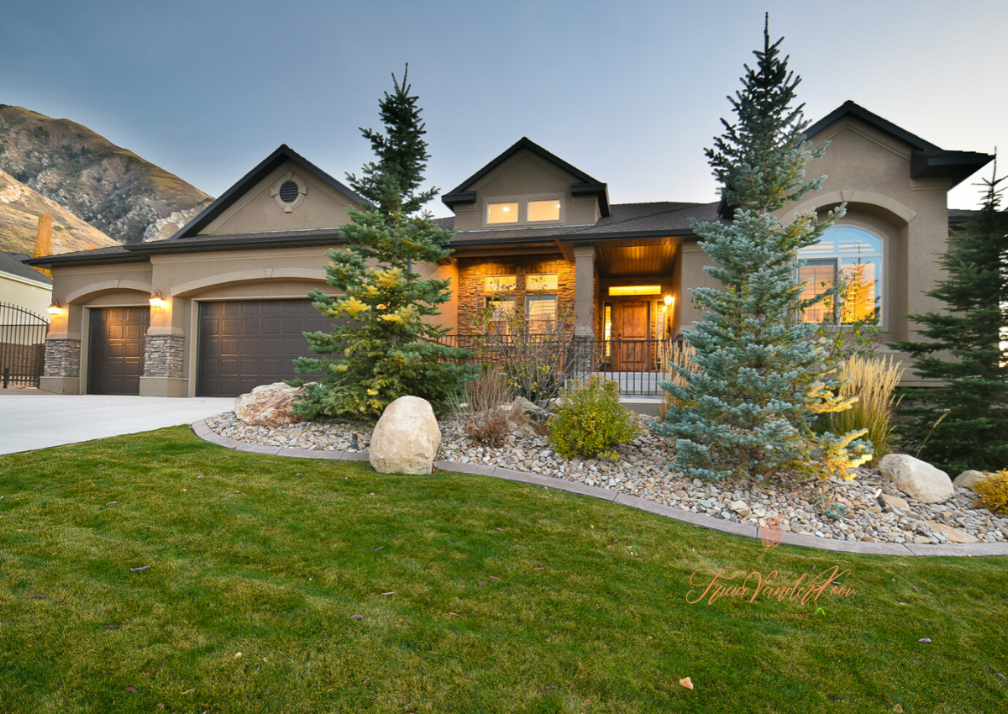 Find a Home in South Valley

See All Neighborhoods
The multiple listing information is provided by Wasatch Front Regional Multiple Listing Service, Inc. from a copyrighted compilation of listings. The compilation of listings and each individual listing are © 2020 Wasatch Front Regional Multiple Listing Service, Inc., All Rights Reserved. The information provided is for consumers' personal, non-commercial use and may not be used for any purpose other than to identify prospective properties consumers may be interested in purchasing. Information deemed reliable but not guaranteed accurate. Buyer to verify all information.